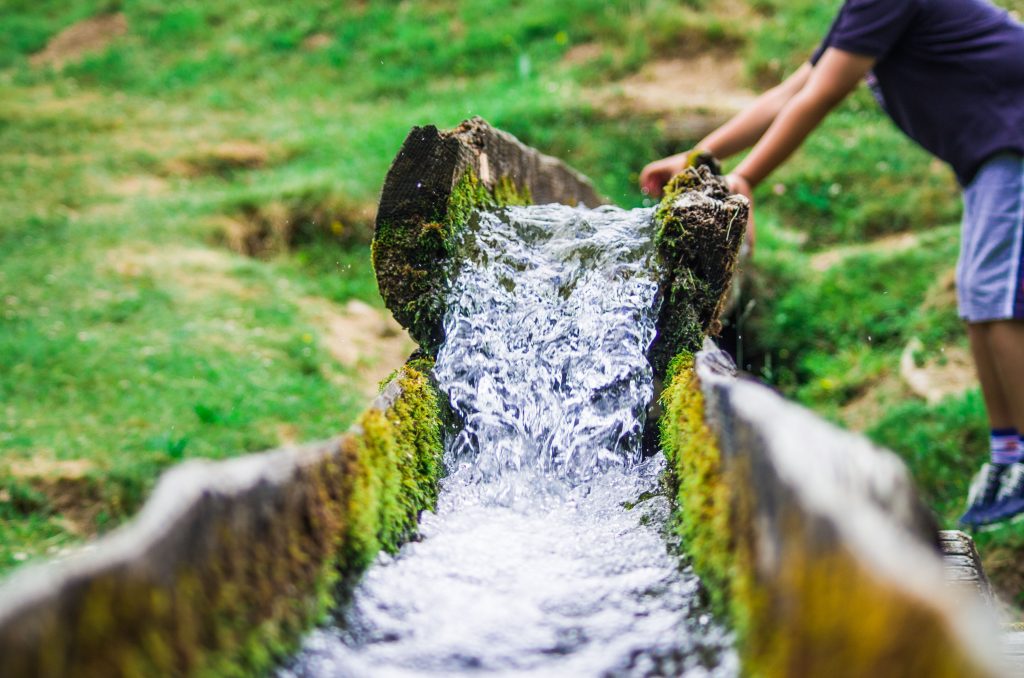 At Monso, we care about your health and want to help you make your home cleaner and safer for you and your family. There are many aspects to having a clean, safe home but we believe it starts with your water quality. Quality water is critical when you consider how often we come into contact with it, so ensure it is free from any contamination. We are committed to educating communities on the importance of knowing what’s in their water. When you’re working with a knowledgeable air, home and water treatment company, you can make your home healthier and drinking water a cleaner.

Water Quality is Important. We Can Help!

Always aiming to raise the bar for the industry, we pride ourselves on the support we offer all of our clients.

Most people don’t have time to research water treatment solutions because they are too busy living life. Monso has you covered. We only hire knowledgeable staff who are prepared to answer all your water quality, water filtration system, and water purification inquiries.

The Truth about Tap Water

In the western world, we’re fortunate to be able to turn on the tap and access unlimited water. However, many would question whether tap water is ultimately healthy. It may be deemed safe to drink by the World Health Organisation and other professional authorities, but ‘safe’ and ‘healthy’ are two different things. Given that it is treated with a large number of chemicals to kill bacteria and other pesky microorganisms, water running off the mains supply is vastly different to the sort found in nature – the kind found in springs and mountain streams which is rich in naturally-occurring minerals.

There are lots elements which can make their way into our water, from oestradiol, ACE inhibitors and lead traces to antibiotics, antidepressants and beta-blockers, so we’ll forego raking over old ground. Suffice to say that, with over 300 man-made chemicals having at some point been detected in British tap water, better options are available.

This is particularly the case if your tap water is fluoridated: about 10% of the UK population receive fluoridated water, including Cumbria, Cheshire, Tyneside, Northumbria, Durham, the West Midlands and most of Ireland. Indeed, many people now use a filter to eliminate not only fluoride but hardness, chlorine and other potentially dangerous toxins. 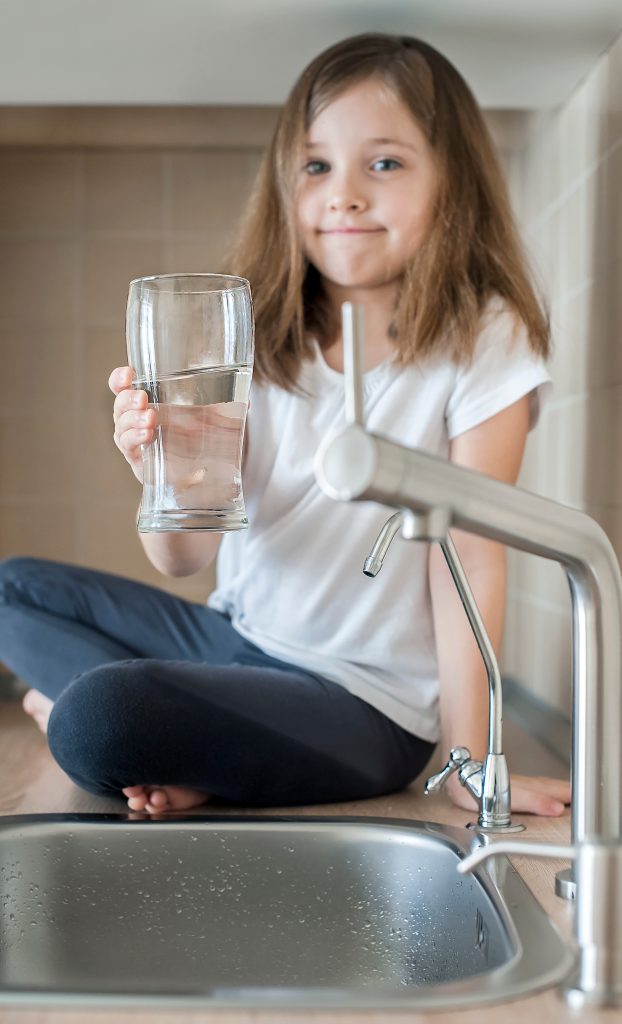 Do you really know what is in your tap water?

Tap water is safe in many places, but that doesn’t mean you’re not ingesting impurities.

Indeed, depending on where you live, you might be drinking bacteria, chemicals, and debris floating around in your municipality’s water system.

We take the safety of our water for granted, but accidents occur every year in which water unfit for human consumption is supplied to thousands of households. Concerns have been raised about pesticides and gender-bending chemicals in the water supply, and traces of hundreds of substances can be found in tap water. Excess amounts can damage our health and the effects of many remain undiscovered. What is really in our water, and how can we make sure it is as safe as possible?

Chlorine is added to water to make it safe because its toxicity kills bacteria and microbes that might otherwise make you sick.

We need chlorine in our water to prevent the spread of illnesses through drinking water.

But that doesn’t mean you want to drink the chlorine.

So while chlorination is the widely accepted way of cleaning water, it should still be filtered out before you drink it, particularly if you live in an area where trihalomethanes (THMs), developed by the combination of chlorine and organic matter, tend to fluctuate.

Many cities add fluoride to their water as a public health measure. But not everyone needs the extra fluoride.

In many towns & cities fluoride is added to water. However, long-term studies on the effects of fluoride claim that it can cause a multitude of health issues including cancer (specifically bladder), gum disease, thyroid dysfunction, kidney and liver disease, genetic defects, endocrine imbalance, nervous system disorders and bone disease including fluorosis.

Lead is another contaminant that can show up in your tap water. Old pipes, cost-saving measures, and disregard for public health can all lead to lead levels above the legal limit.

If we’ve learned anything from the Flint water crisis in Michigan, lead-contaminated water can be devastating to community health. Moreover, investigations into the affair have revealed that you can’t trust your local government to care for your water.

However, when nitrate reaches high levels, it can be dangerous, particularly for pregnant women and children.

High levels of nitrate can be caused by fertilizers, industrial waste, septic systems, poor well construction, and the improper disposal of waste.

Water-transmitted viruses can carry infectious diseases. Hepatitis A, norovirus, and rotavirus can all be transmitted through water. In most cases, these viruses enter water through animal or human waste as well.

These are the five most common types of organisms of water contamination. But what else can you find in your water?

While trace elements of many metals (such as magnesium and selenium) are necessary for good health, some, like lead and aluminium, are not. Aluminium can occur naturally, but many water companies still treat water using aluminium sulphate.

These are the five most common types of water contamination. But what else can you find in your water?

Since early studies highlighted how fish exposed to sewage effluents were changing sex, attention has been focused on the effects of these chemicals on human fertility, which has shown a marked decline over recent years. Though water companies operate under specific codes of practice to prevent plastic resins, cements and linings from leaching foreign substances into the supply, there have been several incidents where they have failed to prevent contamination. 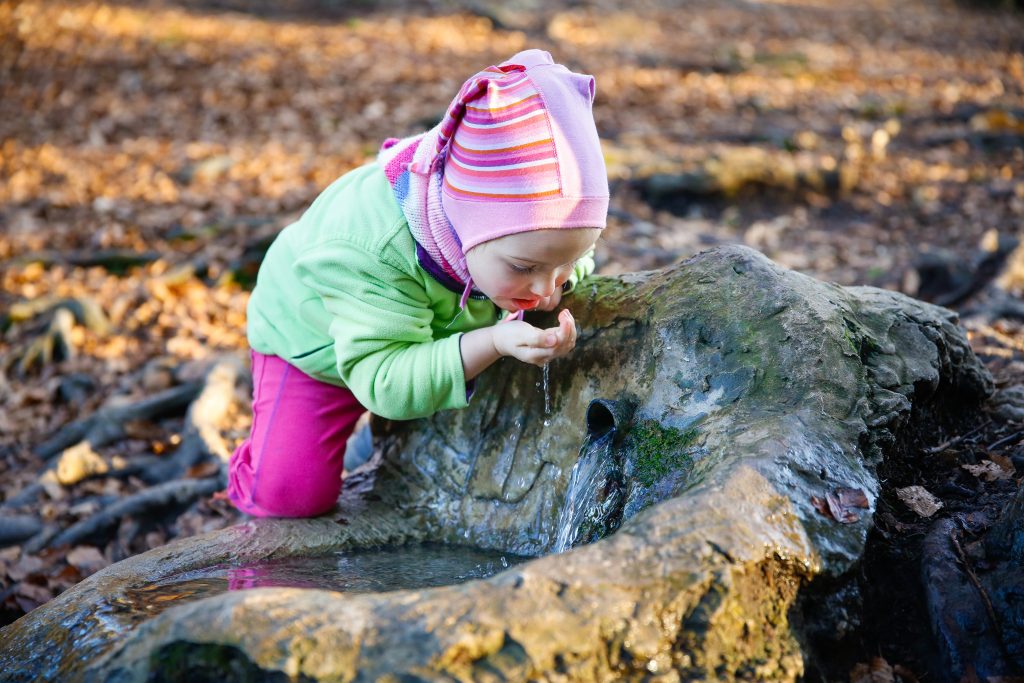 Water is our life source

It is contemporary. It is compact. It fits in everywhere.

It is all you need for your convenient daily clean water intake. Water is our life source. Water is what we need most and what we consume the most so that our bodies can fulfil their functions. So, we do not have the luxury of not consuming good water. Unfortunately, to reach clean and healthy water we are exposed to many harmful substances. The methods often used to reach clean and healthy water are not always as healthy or reliable as we thought.

The journey from water to the fountain is different. The water turns into surface waters in the form of tails as much as the tinsel to the fountain. At the same time, these waters flood the dam and the basin, collecting surface contaminants such as microbes, viruses, parasites, agrochemical remnants, and heavy metals. The collected water is passed through known chlorination, filtration and disinfection processes, water network pipes and taps come. There are studies showing that the chlorine used during this disinfection process has a negative effect on our health. 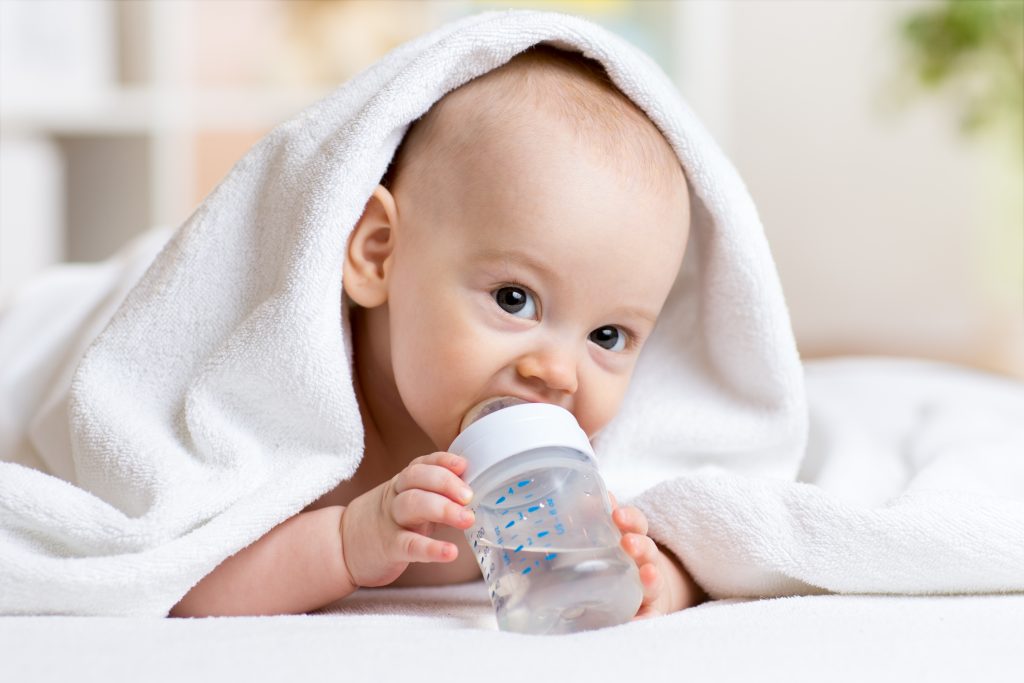 Protecting your water is a kin to protecting your health. Water is the giver of life, and unfortunately, it’s something you often need to do yourself.

Our water care systems are your best bets for truly clean water.

Water is vital to every cell and organ in the human body, keeping us hydrated, healthy and fit. At Monso, we believe that there is nothing more important than your health and that is why our household water purification systems give you clean fresh water as close to pure as nature intended.

Medical opinion acknowledges that a regular supply of professionally purified & filtered water, free from impurities, will have a positive impact on your health, especially for those that have (or have had) compromised immune systems due to ill health or medical treatment.